Hello. It has been a while since my last blog entry.

A number of things have contributed to my absence, but they have finally started to be resolved. With that said, I hope to get everything back on track.

Although I have been silent, I have been working on my next novel when time has allowed. Happily, I can say that it is near completion.

FATAL ACCOUNTING is the third installment of my Jack Mallory Mysteries series which will be available on Amazon in Kindle, paperback, or hardcover. It will also be available through Kindle Unlimited.

An accountant is found near death, in a park, late at night, but not dressed like someone out for an evening stroll. She is rushed to the hospital and her husband is notified, but it is too late. He does not get the chance to say goodbye.

Richard Ellison is mourning his wife’s passing, surrounded by friends and family, and has never felt so alone. Fearing he will become the prime suspect, he makes a decision that will ultimately come back to bite him, making his fear a reality.

Detective Jack Mallory is waist-deep in suspects, each seeming to have a reason to want her dead. It is unusual since the victim was loved and respected by almost everyone.

Tracking her last hours, Jack discovers she had lied to her husband and her employer. She also had a secret rendezvous with a mystery man. Jealousy, greed, and secrets are all strong motives for murder. With the help of his partner, Jack must sift through the evidence, follow the clues, expose the lies and track down a killer. 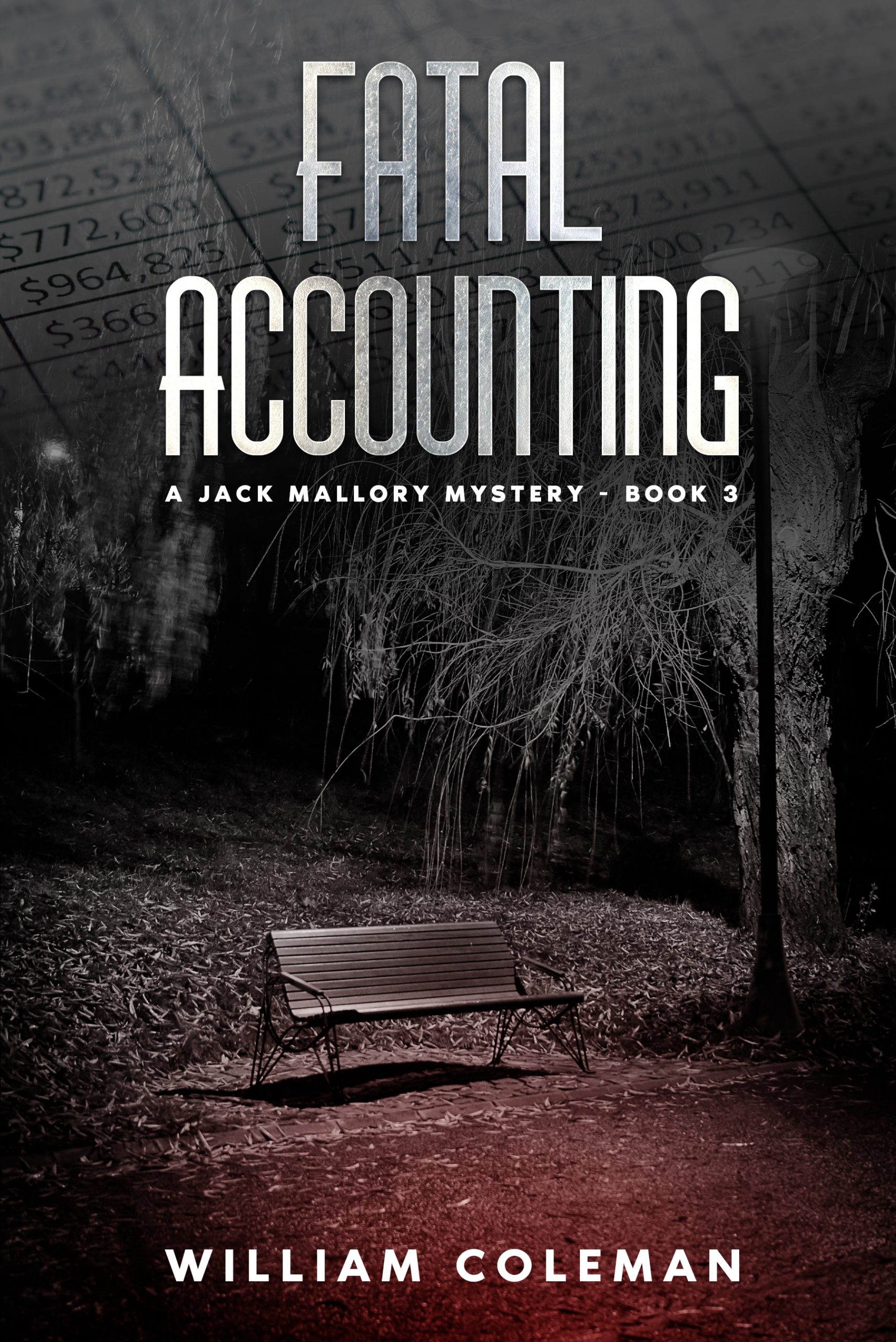 Fatal Accounting, the third book in my Jack Mallory Mysteries is now available on Amazon in Kindle, Paperback, and Hardback. It has been a long time coming, and I hope…

My newest book is now available on Amazon. FIRST FRIDAYS follows the investigation into the kidnapping of a woman and her daughters. The story tracks the movements of the main…