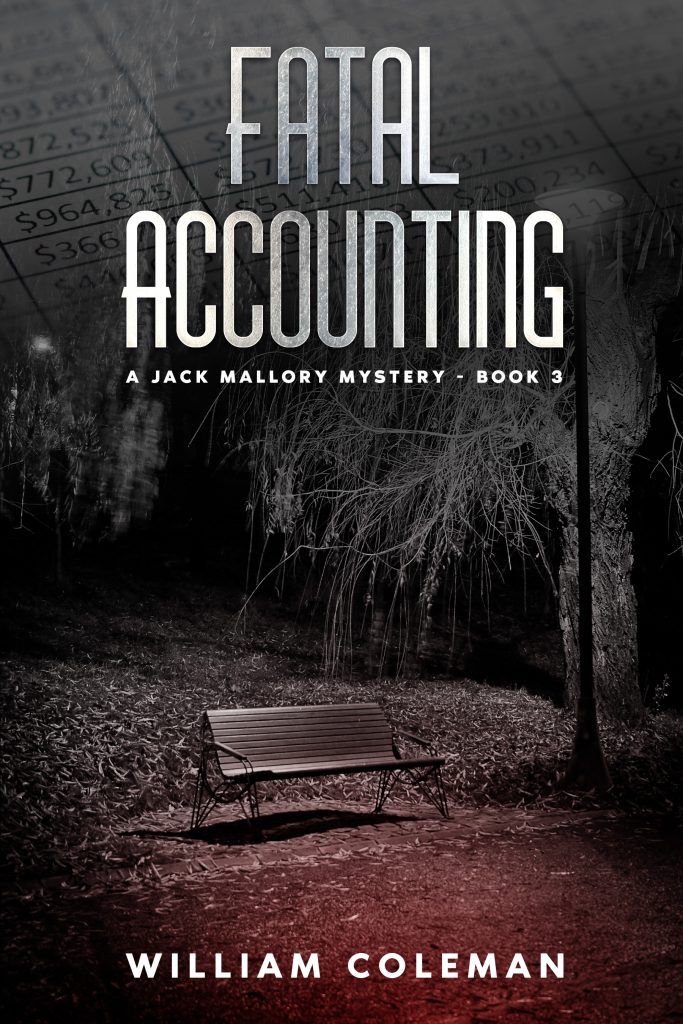 A late-night assault leaves Stephanie Ellison clinging to life, a fight she does not win. Her husband, Richard, is grief-stricken, wondering how he will continue without her when his closest friend, Brent Meadows, mentions that the spouse is always suspect number one. Wanting the police to focus on finding his wife’s killer, Richard agrees to let his friend be his alibi. The seemingly small lie would come to consume Richard and the investigation and may just make his fear a reality.

When Jack Mallory takes over the case, he and his partner, Shaun Travis, discover the victim had told her husband she was working late while telling her employer she needed to take off early.

Interviewing family, friends and coworkers, each conversation adds to a growing list of suspects and motives, contradicting the numerous comments of how popular the victim was. At the top of the list is Richard who has a verified alibi.

The two detectives begin tracking her last hours, leading to a secret rendezvous with a mystery man. Jealousy, greed, and secrets are strong motives for murder, and all point to the husband.

It is up to Jack to wade through the clues and the lies to determine where she was and who she was with. He must get to the truth of why Stephanie was left to die alone in a park and track down her killer.

LEGAL ACCOUNTING is the third installment of the Jack Mallory Mysteries series.


Also in this series: 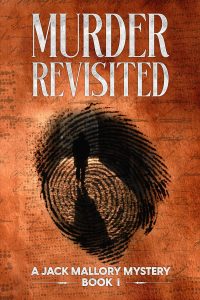 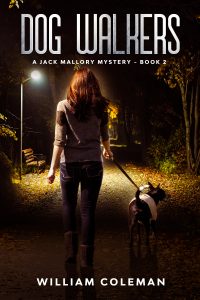