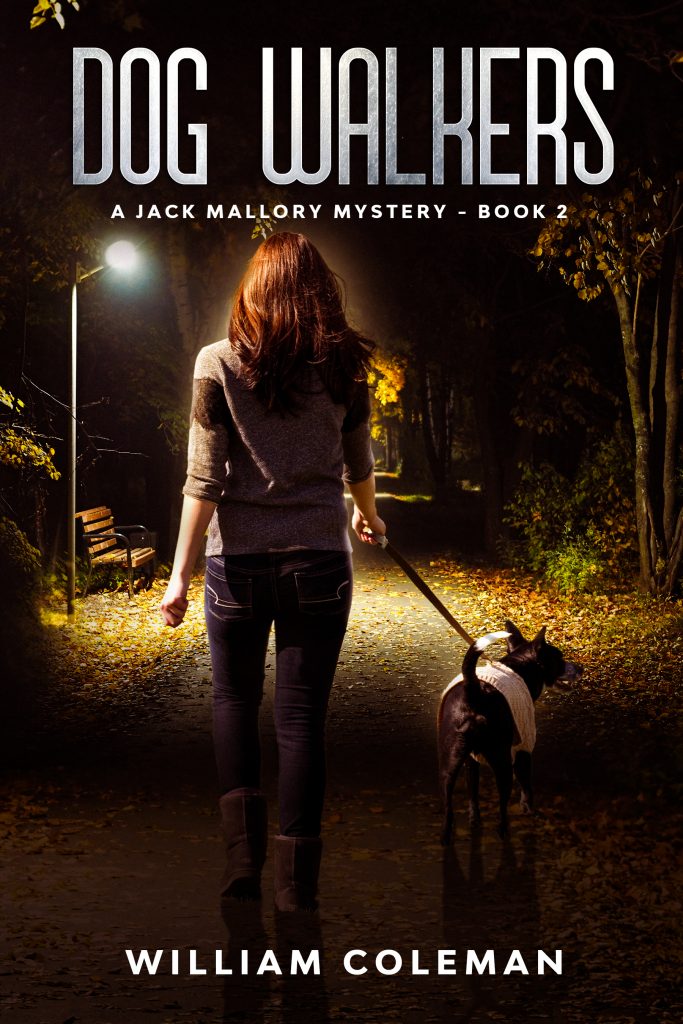 Detective Jack Mallory is back and on the trail of an elusive murderer with an unusual calling card.

When a body is found in a shallow grave with a dog, the seasoned detective hopes the animal’s microchip will help him identify the victim. What he discovers sends shock waves through him. The chip identifies another woman—one who's gone missing.

Before the veteran detective can make sense of this baffling revelation, a second, then third victim is found with the same M.O.

Jack teams up with Detectives Shaun Travis and Maureen Weatherby to pursue every possible lead in their search for a murderer. But as the investigation continues the body count rises, as does the number of possible suspects.

With an active killer in their city, their greatest enemy is time. Can Jack and his team find him before he claims another victim?

Also in this series: 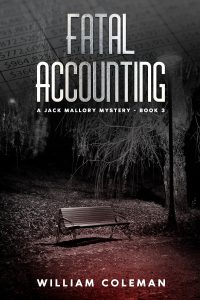